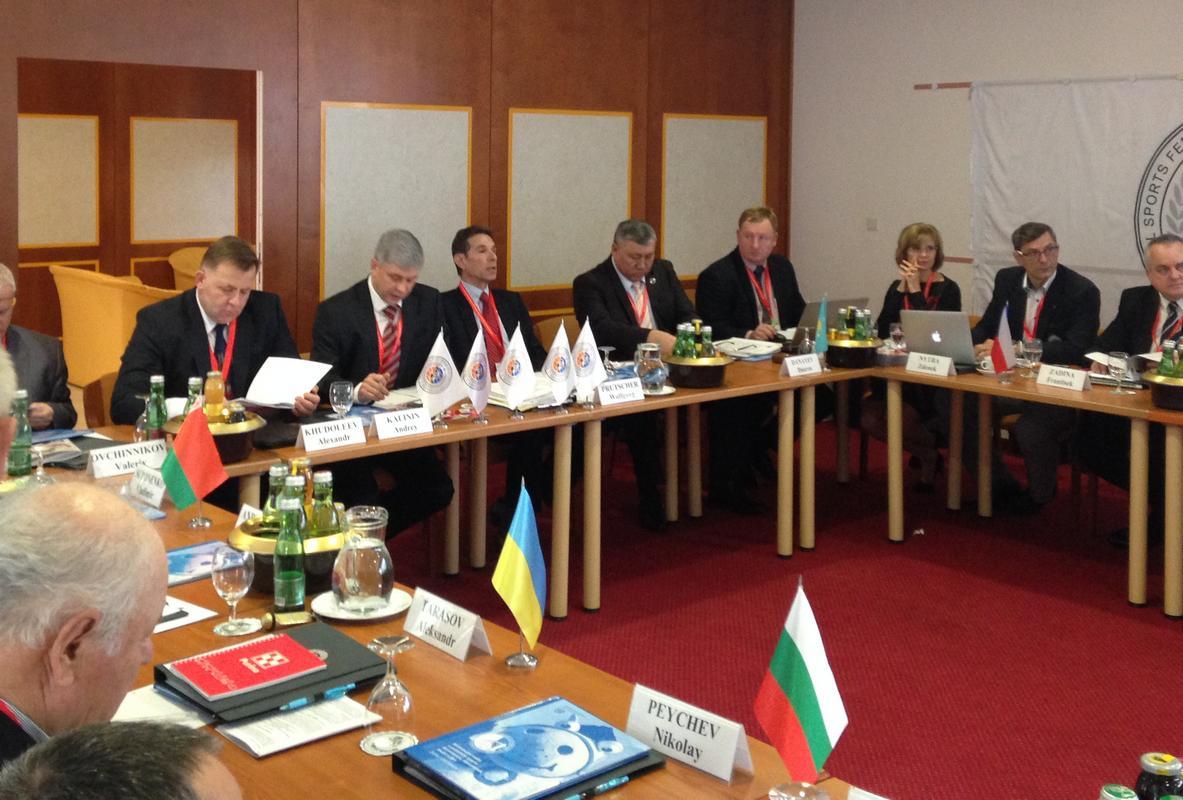 From 25 to 28 November 2016 in the city of Neusiedl am see (Austrian Republic) in the conference hall of the hotel "Hotel Wende 4*" took place the XVII international conference of the International sports Federation of firefighters and rescuers.

Listened to the reports:

Given sports titles "international Judge" in fire and rescue sport to 7 judges of the national category.

Approved size of membership fee, entry fee and fee for participation in the world Championships in 2017.

The conference was held in warm friendly atmosphere. The participants expressed their desire to further strengthen cooperation aimed at the exchange of experience and further development of fire and rescue sport.