Take part in the competition «Invent the name of the mascot» 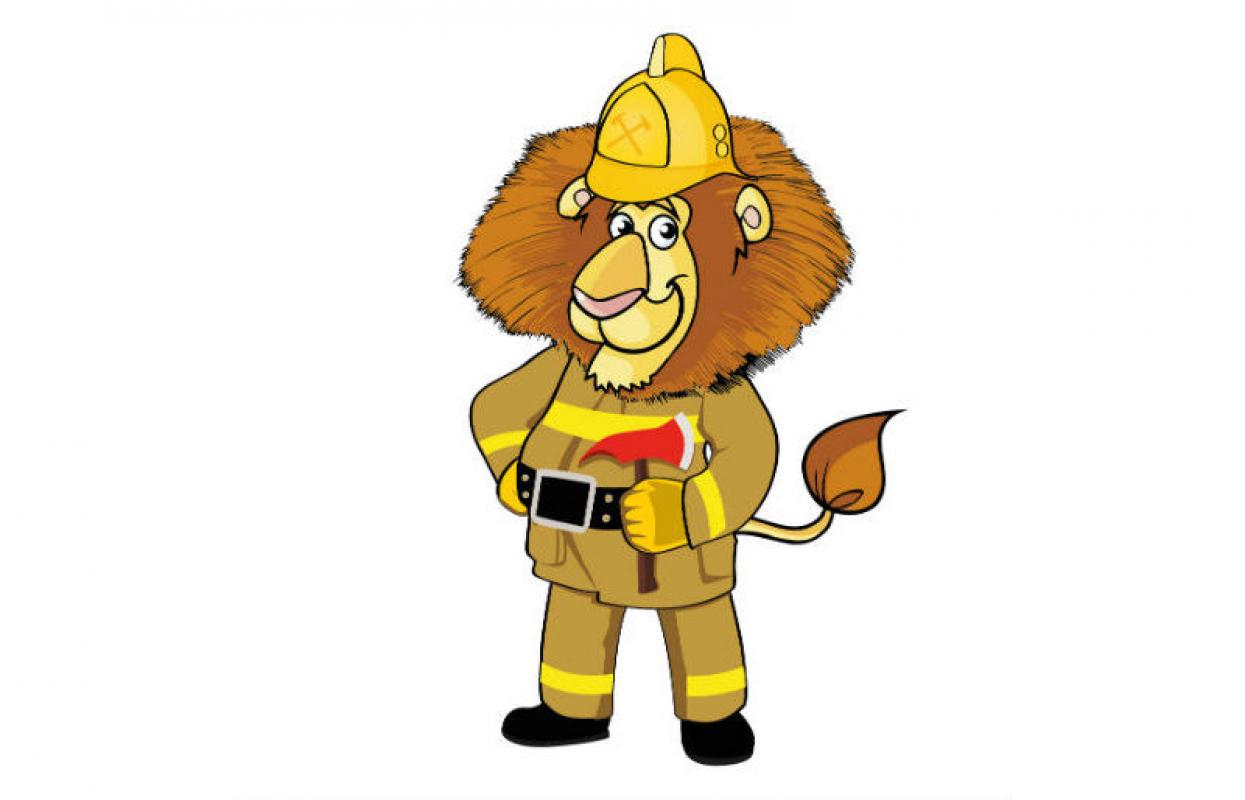 From 5 to 10 September, 2015 St. Petersburg will host the XI World Championship on fire-rescue sport. The competitions will be held under the auspices of the International Sports Federation of firefighters and rescuers. To participate in them have already applied 16 countries, including national teams of Austria, Belarus, Czech Republic, Republic of Korea, Ukraine, Russia, Latvia and Turkey. Sporting battles unfold on the main arena of the city – stadium «Petrovsky». Opening Championship and the final race of the first day of the competition will take place at all in the heart of the Northern capital – on Palace Square. On the same day in honor of the sportsman-firefighters will light the lights Rostral Columns, which is a truly unique spectacle, because they light up only a few times a year for special occasions.

Already selected mascot of the XI World Championship on fire-rescue sport. The mascot became a Lion. From the many options (and on consideration of the organizers were proposed and these unofficial symbols of St. Petersburg, as Osmerus and Chizhik-Pyzhik) have chosen «king of beasts» – as the personification of courage, bravery, pride, nobility, the incarnation of the heroic beginning , word, all those qualities which are inherent in the present firefighters-rescuers. It is an animal and is one of the symbols of St. Petersburg. Here Lion representation so many that the count of St. Petersburg Lions cannot still, because of their «total number» all continued to grow.

The winner will select a competent jury and author of the best ideas for the name of the mascot will receive a prize.