On 23 July 2015, the Cultural Committee of St Petersburg hosted a regular meeting on preparations for the XI World Fire and Rescue Sport Championships to be held in the Northern Capital in September 2015 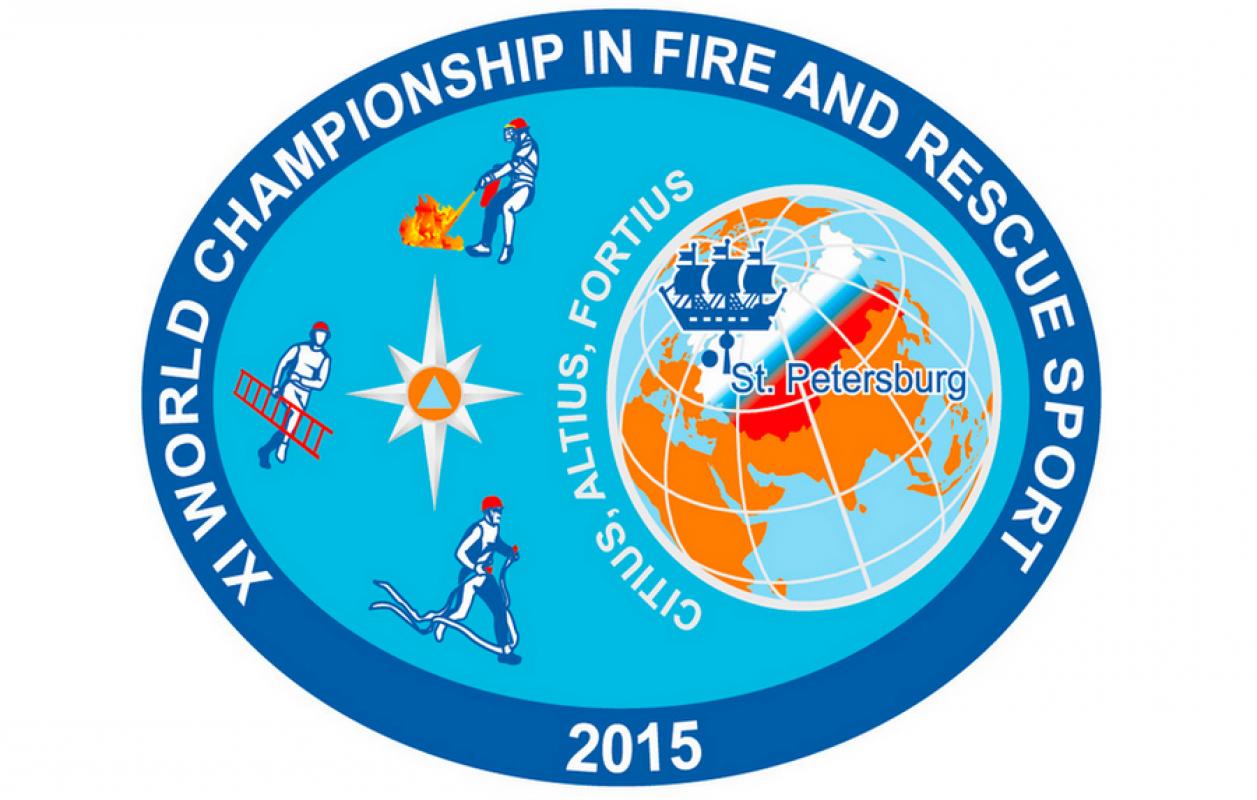 The meeting, chaired by A.N.Voronko, Deputy Chairman of the Culture Committee, was attended by representatives of the Main Department of EMERCOM of Russia in St. Petersburg, Committee for Physical Culture and Sport, Committee for Youth Policy and Interaction with Public Organisations and Committee for Education of St. Petersburg. The key question discussed at the meeting was the organization of an interactive theatrical show, which will be held on September 7 on the Palace Square, just before the grand opening ceremony of the Championship.

According to the organizers' plans an interactive zone for children and adults will appear on the main square of St. Petersburg. There will be a rich program with competitions, exhibitions, lessons, a big concert program and of course every kind of competition, among which there will be a traditional and a crowd-pleasing tug of war, shooting targets out of fire barrels, fire cart rides and a lot more. However, we won't reveal all the secrets of the forthcoming celebration before it's time. It should only be noted that volunteers will help professionals to dive into the fascinating world of the rescuer profession.

Earlier in Smolny the Organizing Committee meeting, headed by St. Petersburg Vice-Governor Vladimir Kirillov, took place. Then Vladimir Kirillov noticed that all international events held in St. Petersburg, including sports, are highly responsible in terms of organization and expressed confidence that the Championship would be held on the proper level. Already 16 countries have applied for participation. Among them are teams from Austria, Belarus, Czech Republic, South Korea, Ukraine, Russia, Latvia and Turkey.

It is worth noting that the city on the banks of the Neva River is one of the pioneers of professional firefighters' sport. Exactly in Leningrad in 1965 the first USSR Championship in applied fire sport was held. In 2001, at the initiative of our country the International Sports Federation of Fire fighters and Rescuers was created, and in September 2002 the first World Championship among fire fighters and rescuers was held in Moscow.